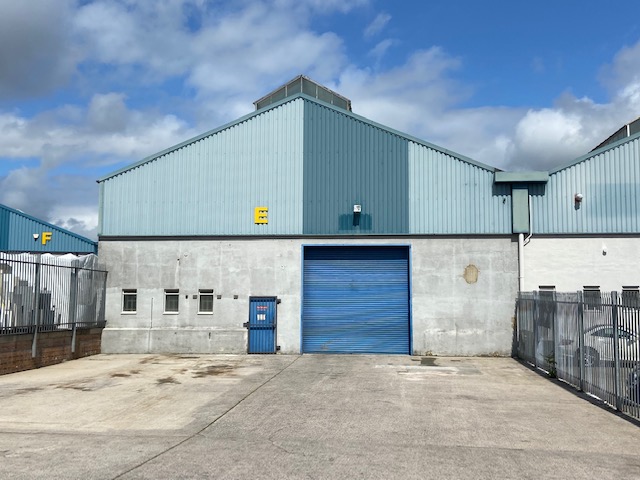 Hat Trick of New Deals to start the Year

The first couple of weeks of January always used to be a fairly quiet time for marketing activity.  The deals that parties wanted done by Christmas were generally done, and it would take a couple of weeks after the Christmas and New Year break for people to return to work mode and think about properties again.

For Huw Thomas Commercial, however, this year has started very quickly with three agency transactions completing within the first two weeks of the year!

In Frome, a refurbished warehouse unit on the Vallis Trading Estate has been let to expanding local business DNA Workplace Ltd on a new long term lease. The 4,934 sq ft building was upgraded by the Landlord prior to the letting, and this resulted in two offers on the unit before Christmas, with the letting to DNA completing in the first week in January.

In Chippenham, Huw Thomas Commercial has completed the sale of the long leasehold interest on 10 Lord Wilmot House on the Cavalier Court development on Bumpers Farm. The two-storey office unit, which extends to approximately 2,240 sq ft, has been purchased by Setec Group Ltd, a company which provides specialist training for the rail industry.

The third deal was over in Calne on behalf of Wiltshire Council, where Huw Thomas Commercial completed the letting of Unit 11 Porte Marsh Workshops. Following refurbishment by the Council, the unit has been let on a new lease to local grounds maintenance business SMGM Ltd.

Huw Thomas comments “It’s been very encouraging to have these deals complete so early in the year. What is of concern, however, is the lack of space coming to the market to replace them. The supply of available industrial and warehouse units is now desperately low throughout the region.”