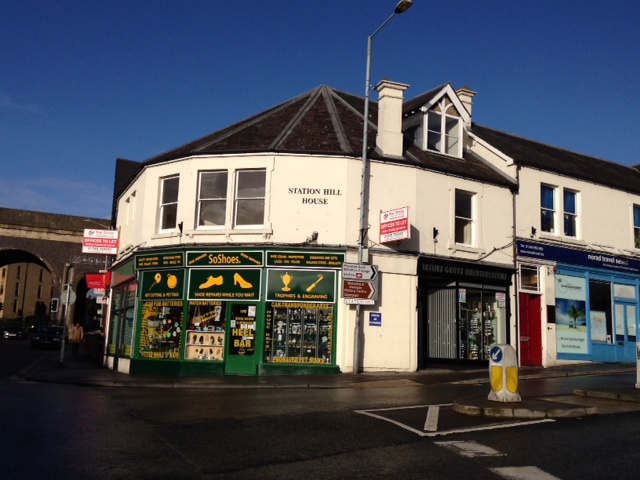 Chippenham based charity Doorway, who provide help and advice to the homeless in north Wiltshire, have relocated in central Chippenham.

The Charity had been based in The Causeway in Chippenham for 4 years in a building that was being marketed for sale. When a sale was eventually agreed, Doorway were given only a short period of time to relocate. A call to Huw Thomas of Huw Thomas Commercial however enabled them to identify the perfect office for them to move into.

Two rooms had just become available in Station Hill House on Station Hill in the centre of Chippenham, that were ideal for Doorway. Within the space of 2 weeks, the building owners, Bath based HPH Limited, had issued and agreed a lease and had redecorated the space ready for Doorway to move into.

Huw Thomas who acted for HPH Ltd on the leting comments ” The rooms in Station Hill House had just been vacated and were ideal for Doorway in terms of the space and the location of the office. HPH Ltd as always, were very proactive in securing the tenant by quickly agreeing a deal and getting the rooms redecorated at short notice.”