There’s usually a push from tenants and purchasers to get deals completed before Christmas and 2019 proved to be no different. Despite the distraction of the General Election, parties concentrated on ensuring transactions were completed before the holiday period. Huw Thomas Commercial was delighted to be involved with these deals. On the Bumpers Farm Industrial Estate in Chippenham, acting on behalf of a major property company, Huw Thomas Commercial let Unit F Chippenham Trade Centre to Exhausts Tyres and Batteries (Worcester) Limited.The trade counter unit of approximately 5,586, sq.ft next door to Screwfix, becomes the company’s 26th branch. Fit out work is now underway and the opening imminent. Also in Chippenham, a retail investment in the Market Place was sold to a local private investor. The building is let to bookmakers Done Brother (Cash Betting) Ltd, trading as Betfred on … Continued 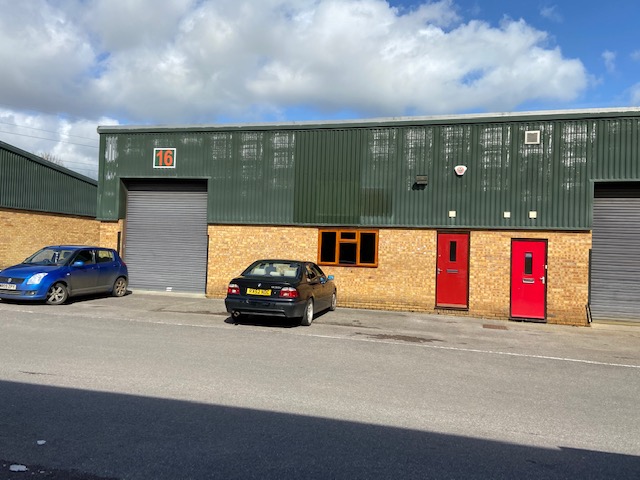 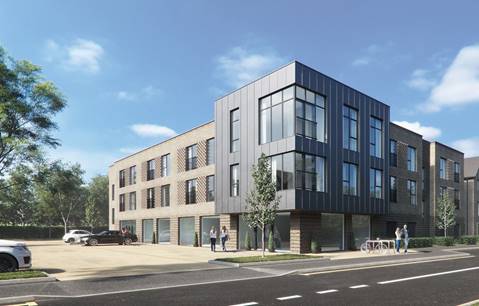 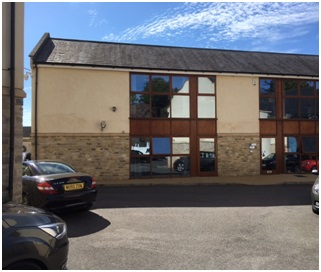 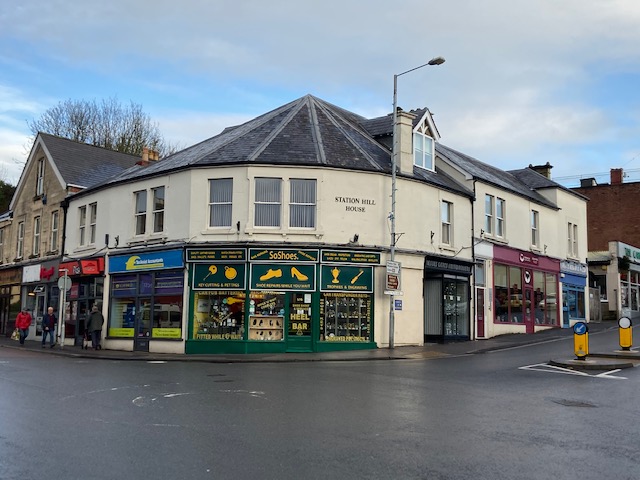 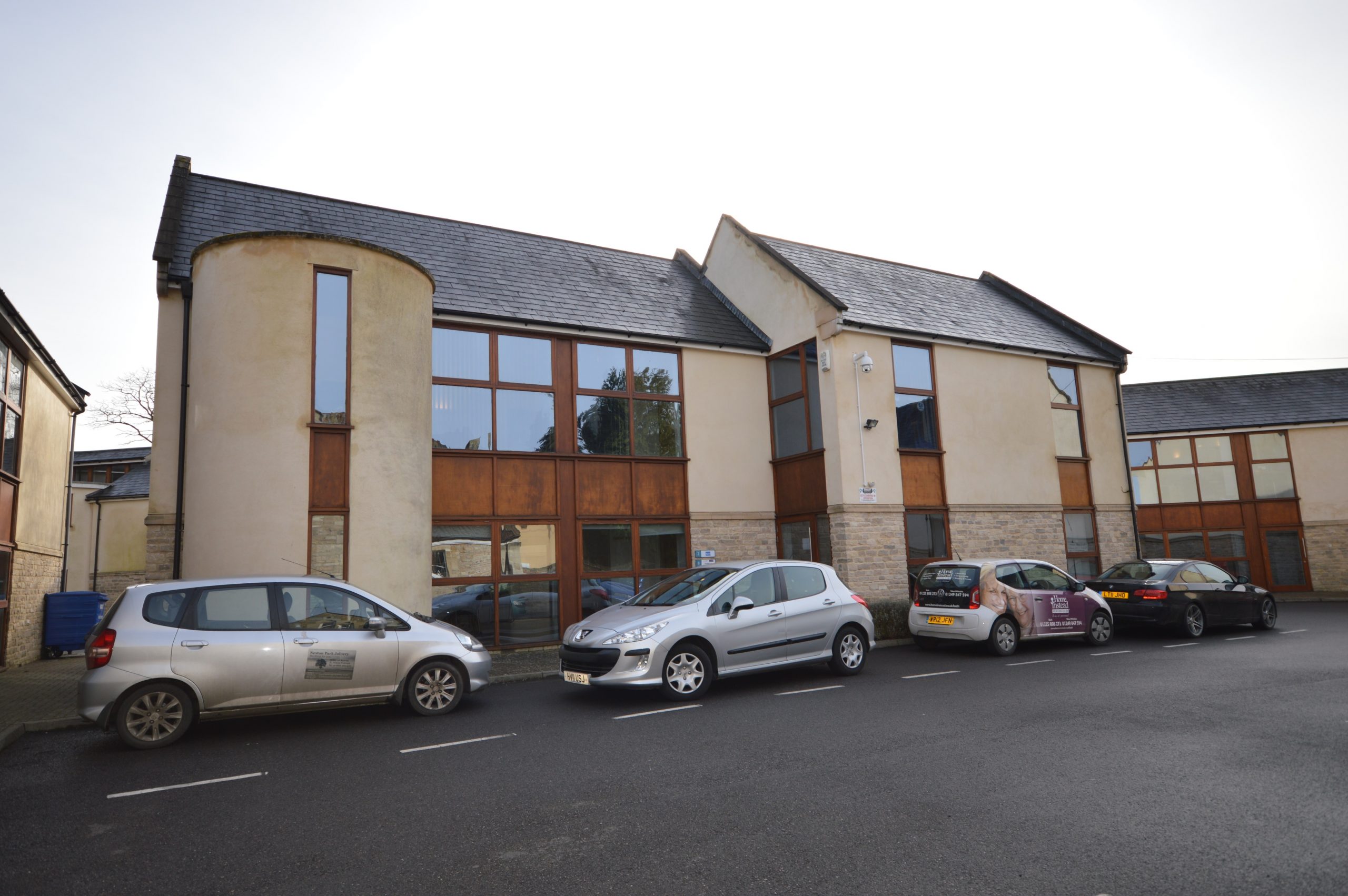 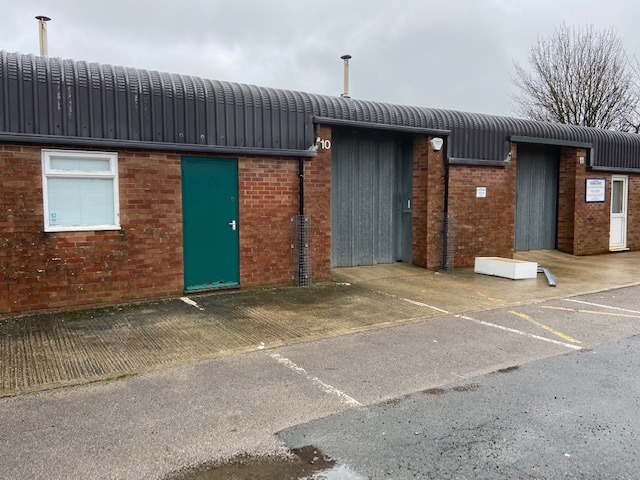 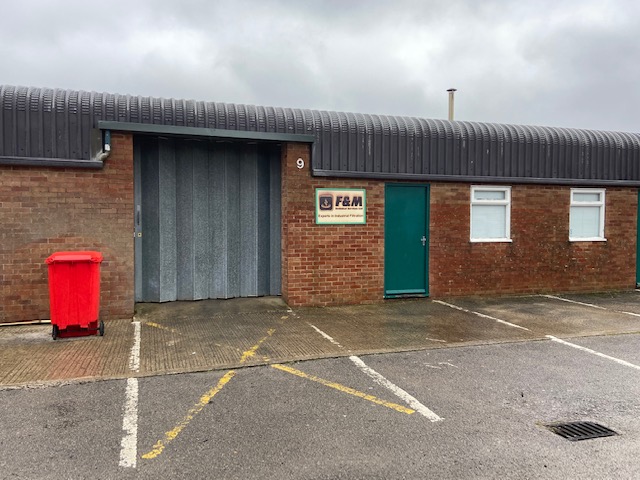 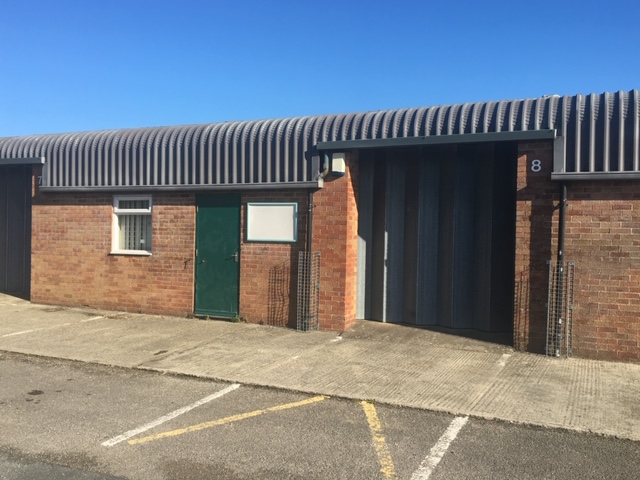 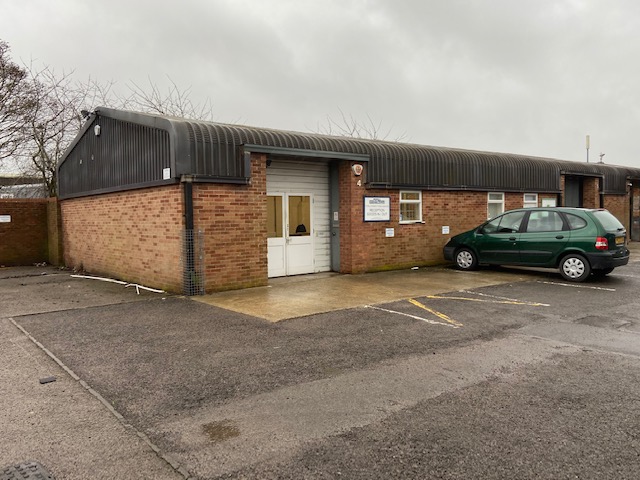 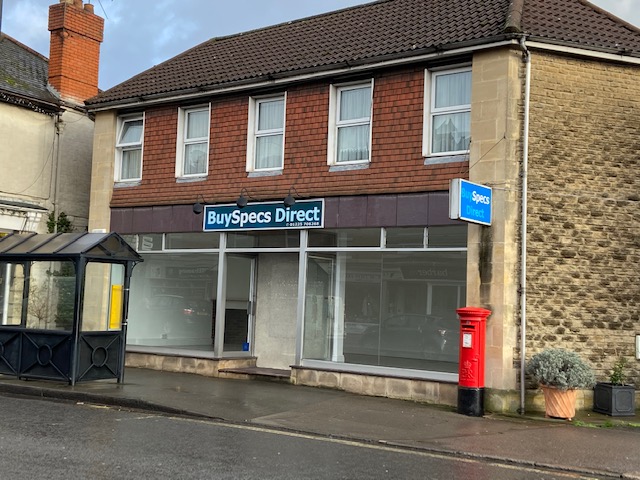 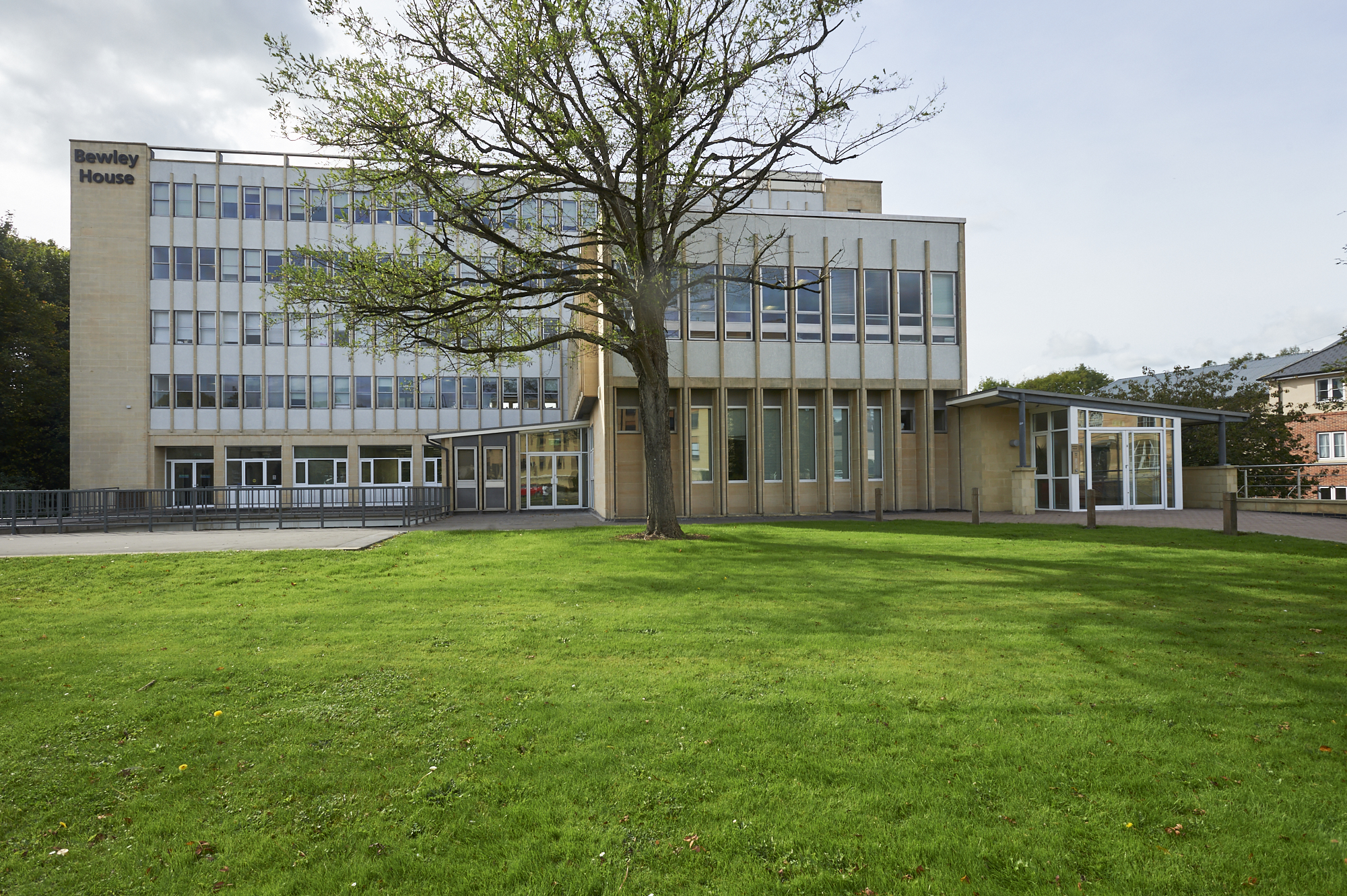 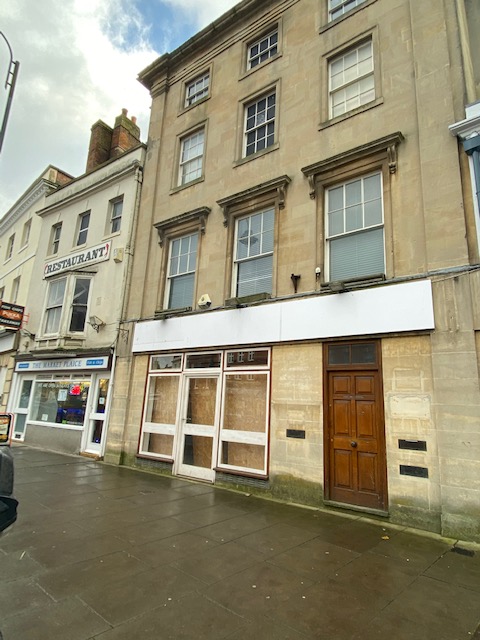 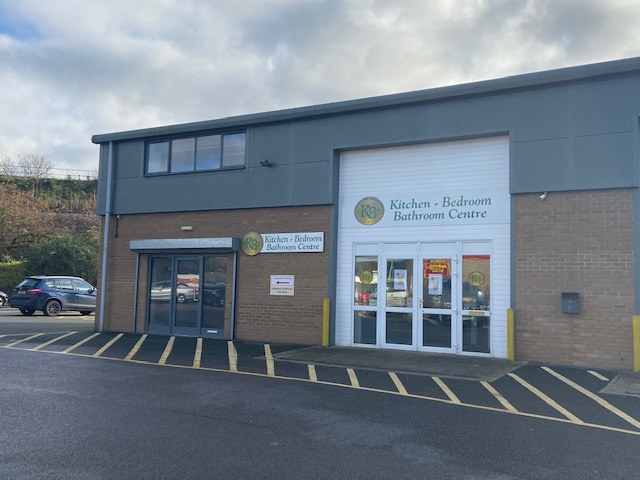 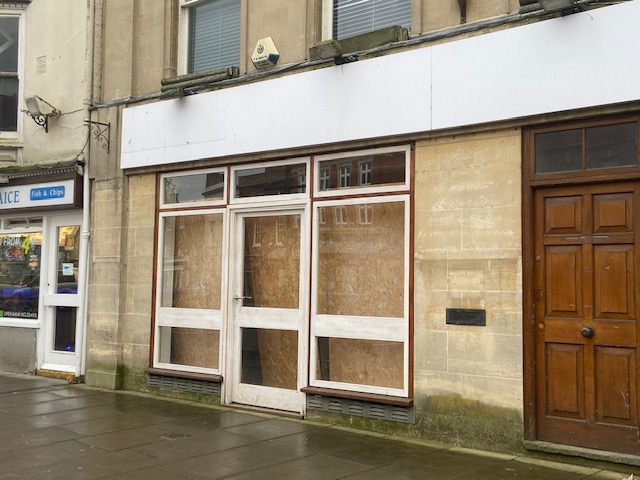 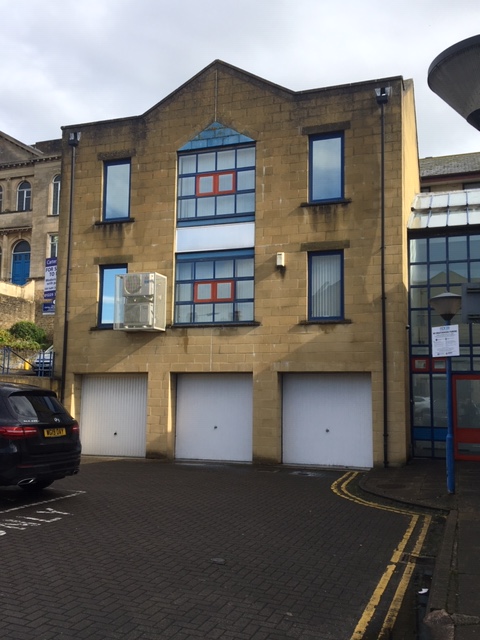 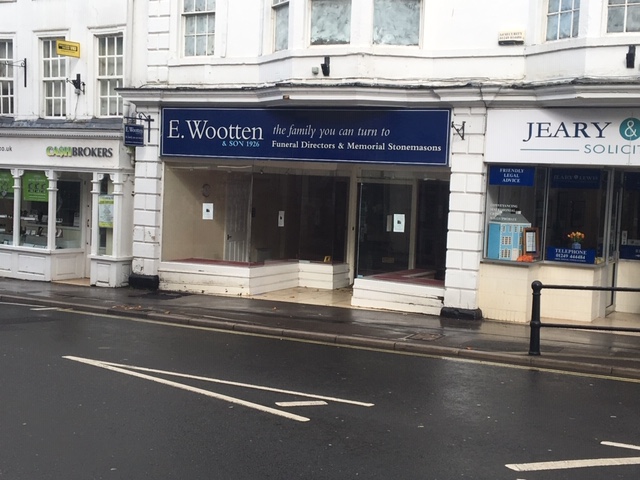 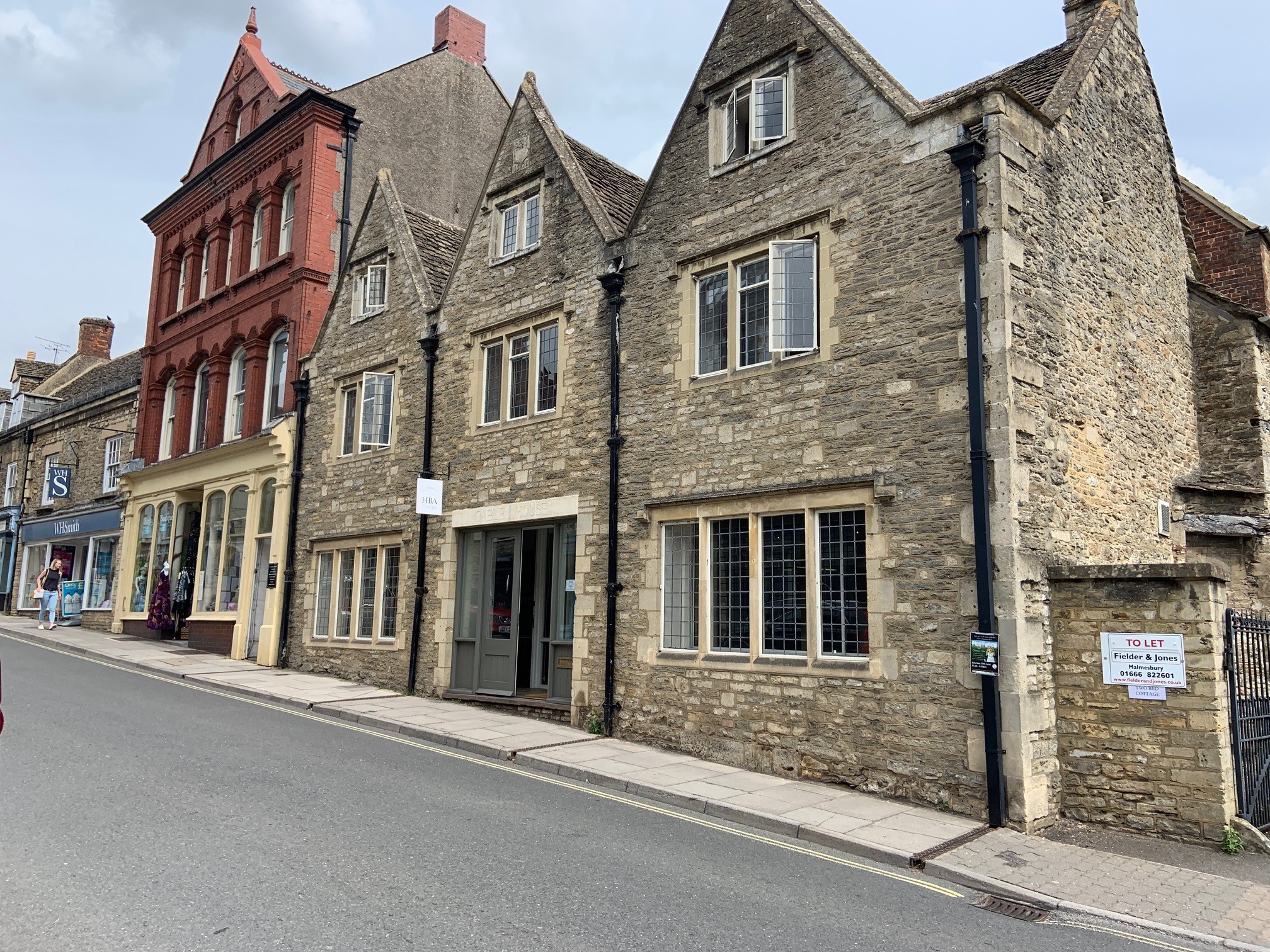 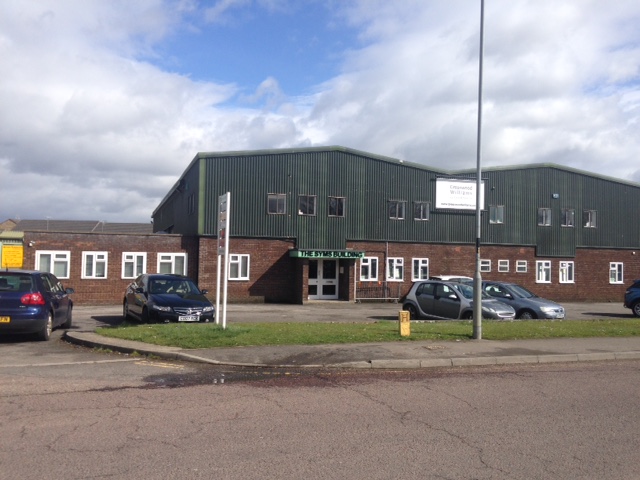 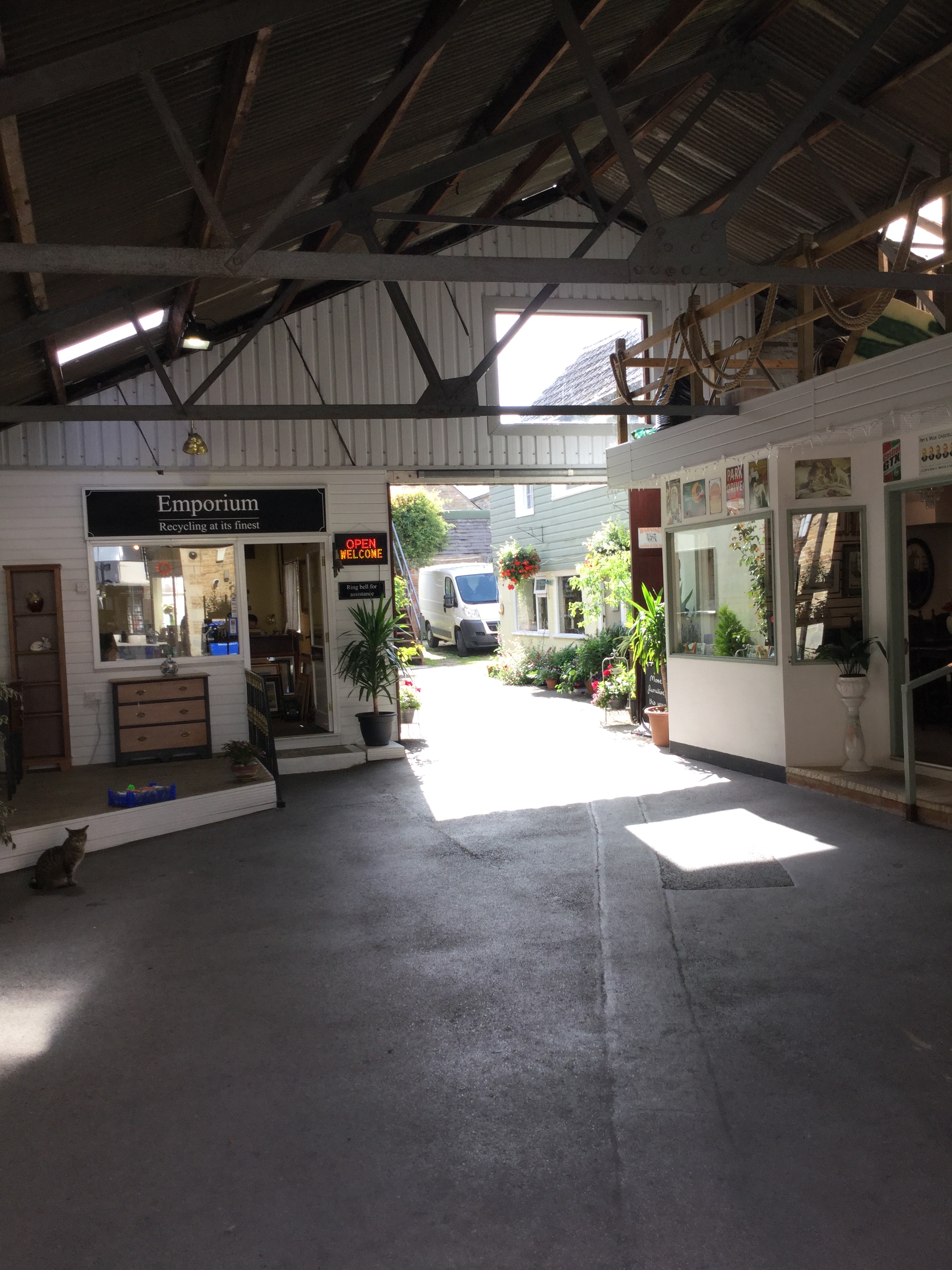 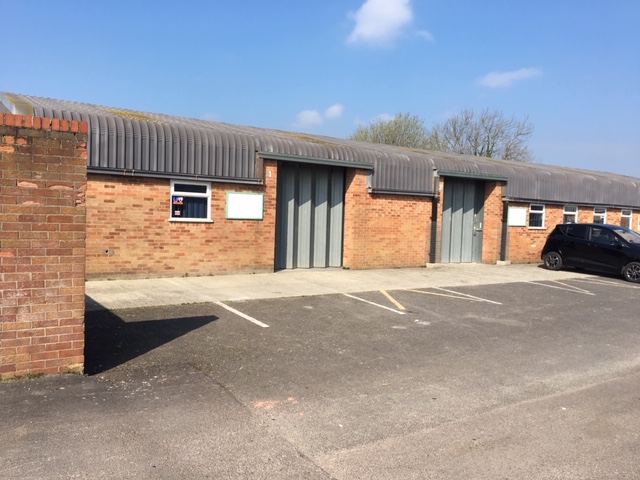 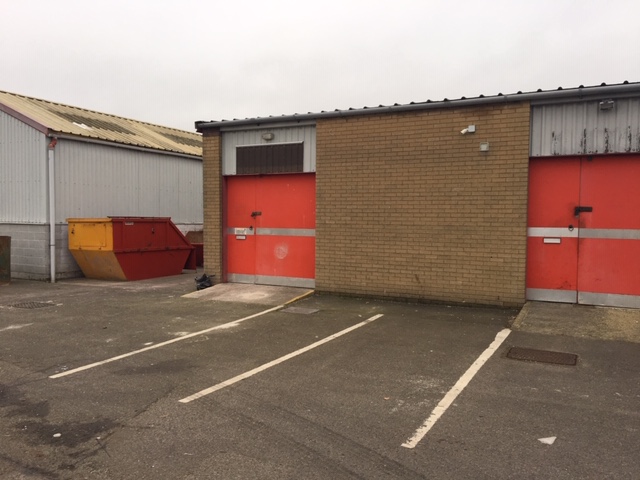 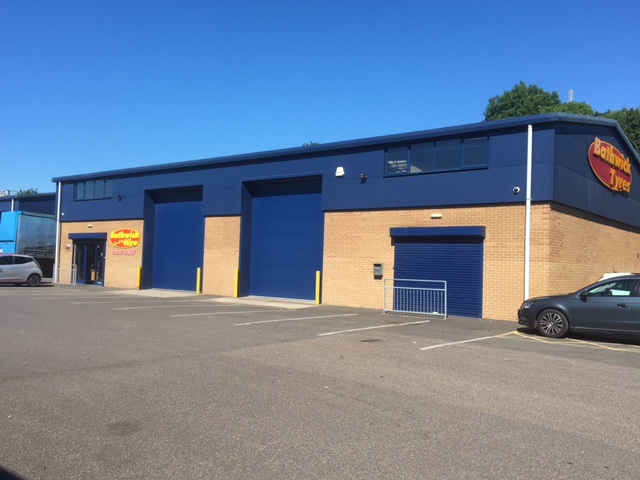 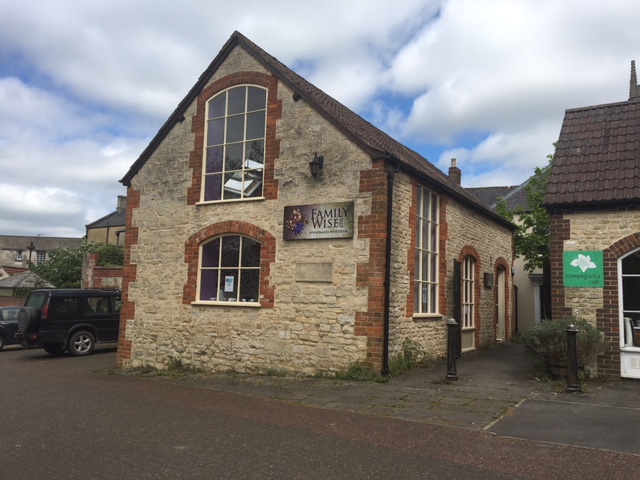 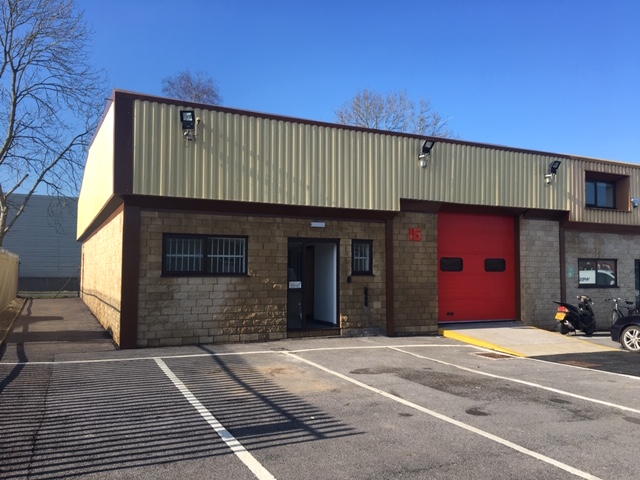 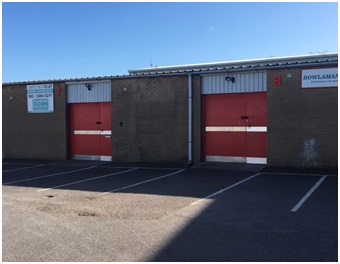